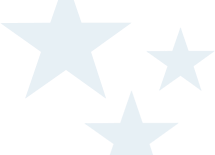 Good people are found, not changed.

Our mission statement from day one is to promote great service and top quality work without the top-end price tag! We strive to be the most affordable and efficient company in this competitive market without compromises.

If it ain’t pros, we ain’t bros